Kardamili is a village by the sea thirty-five kilometers southeast of Kalamata. It is the seat of the municipality of Lefktro in the region of Messinia on the Mani Peninsula. In the Iliad (Book 9), Homer cites Kardamili as one of the seven cities offered by Agamemnon to Achilles as a condition to rejoin the fight during the Trojan War. The village preserves its ancient name.

The area is filled with beaches: Ritsa, Belogianni, Salio, Tikla, Amoni, Santava. The older town includes a mediaeval castle and outworks, and the imposing church of Saint Spyridon. Many of the buildings of Old Kardamili, also known as "Pano Kardamili", or "Upper Kardamili" were built by the Venetians and feature a mix of traditional Greek and Venetian design. The skyline of Kardamyli, like many other Maniot towns and villages, is dominated by the distinctive regional architectural of the various towers built by scions of the Nikliani clans, the mediaeval aristocracy of the Mani.

Kardamili is the departure point of many mountain trails, some of which lead to the peak of Mount Taygetus. Kardamili is known in the area for having an especially good view of Mount Taygetus, known locally as the "Profitis Ilias", literally translating to "Prophet Elias". Nearby is the Viros Gorge, with a total length of 20 km. The Viros Gorge remains bone dry in summer, however it is known to flood heavily in winter, when snow melts on the mountains and rain falls in heavy downpours. Further afield, one may visit Oitylo, Areopoli and the Diros caverns. 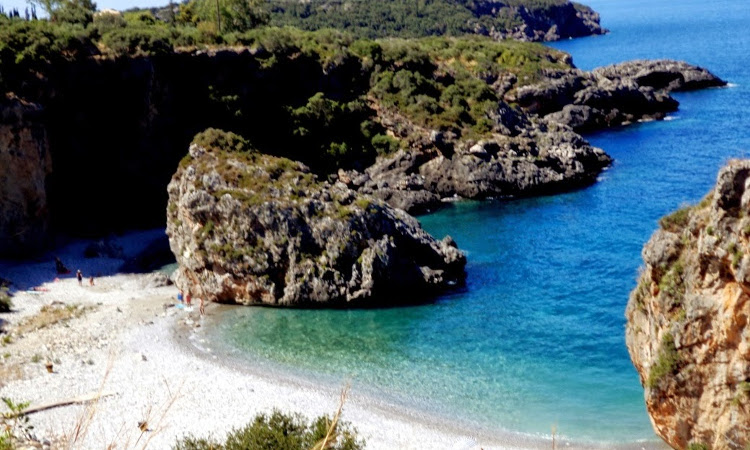 Kardamili is a destination that naturist will really love, and lends itself to unique excursions to nature. The hiking friends will live unforgettable experiences in Viros Gorge, with marked trails that pass by Byzantine stone churches. Kardamili also start many mountain trails still end up in the top of Taygetos, for those involved in mountaineering. Kardamili offers a variety of beaches with natural beauty, cosmopolitan, but remote and quiet. Visit the beaches Ritsa, Delfinia, Kalamitsi and Foneas, swim in crystal clear waters and enjoy the sun.If you would like to try something special, join us for a boat cruise. Visit our website Mani Cruises for more informations. 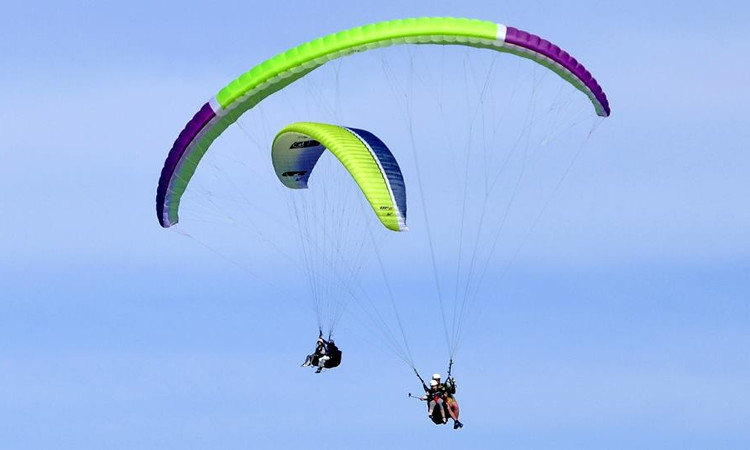 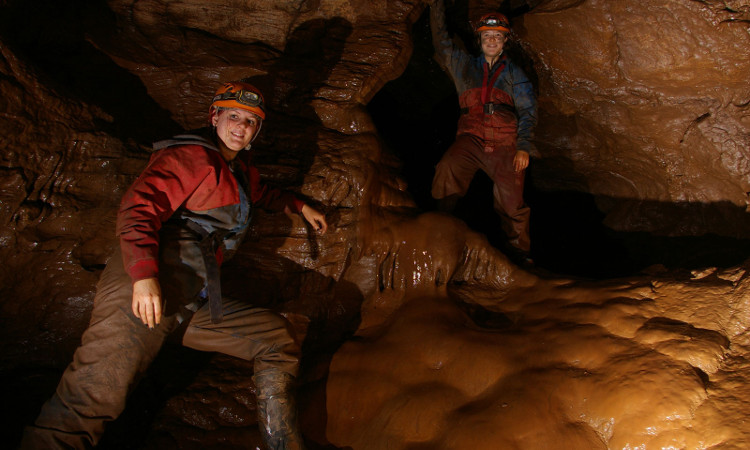